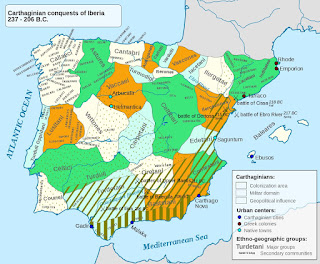 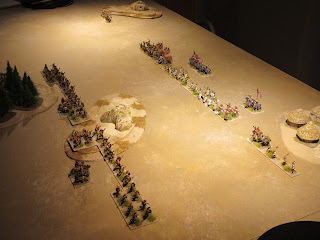 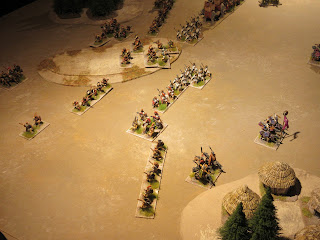 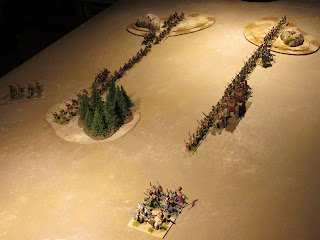 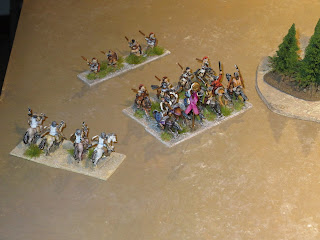 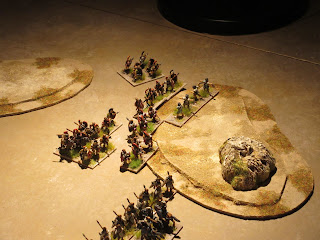 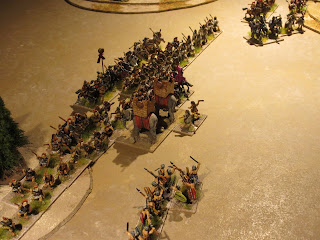 Map:
By Alcides Pinto - Based on the map done by Portuguese Archeologist Luís Fraga, from the "Campo Arqueológico de Tavira". The reference map can be found at this location [1]., GFDL, https://commons.wikimedia.org/w/index.php?curid=10271416
Posted by Timurilank at 00:17