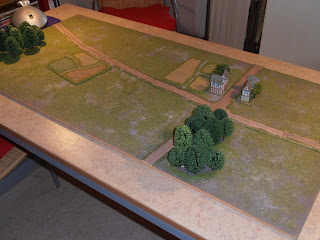 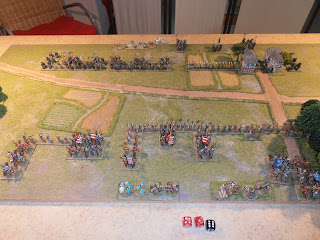 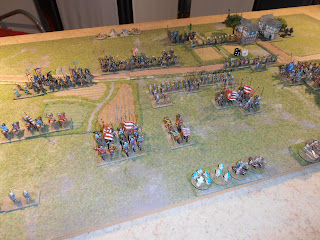 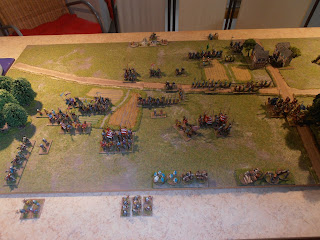 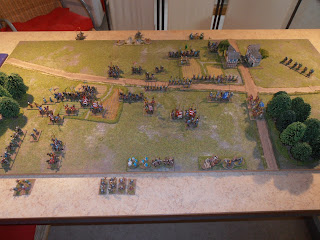 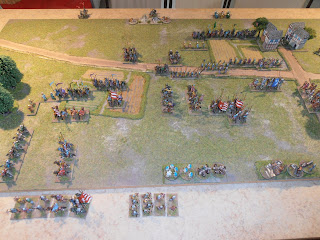 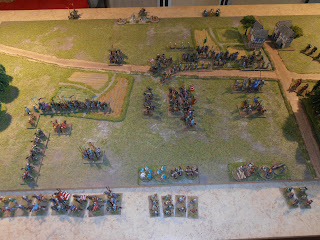 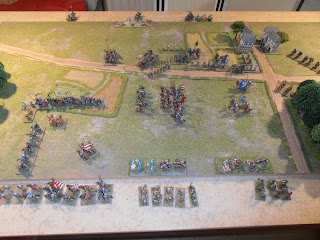 Actually, the Wallachian command were painted and based late last year, however one final touch remained lacking, the headgear.

The figures came from the Ottoman list of Legio Heroica. Beautiful figures but they lacked the proper headgear to be proper Wallachians. Today, I added Cuman styled caps and fur head pieces to complete the Wallachian cavalry and infantry plus Cuman light horse for the Hungarians.

Photo one show the Wallachian figures (foreground) completed late last year. Most have peasant style caps and cavalry, a fez or no headgear at all. 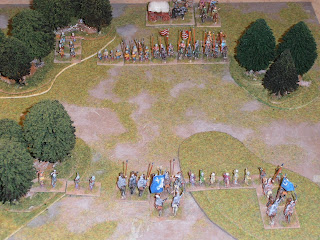 Illustration two was sent to me by a Fanatici (Jiri) from Switzerland which I used as a guide. 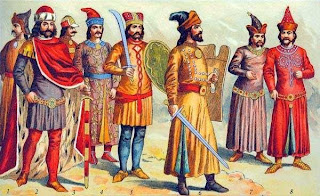 Photo three shows the number treated with Milliput and photo four are the completed Wallachian. In the background are the Cuman cavalry of the Late Hungarian army. 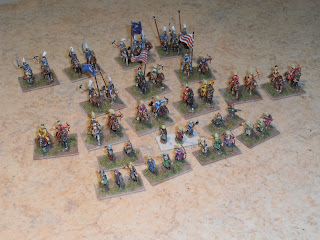 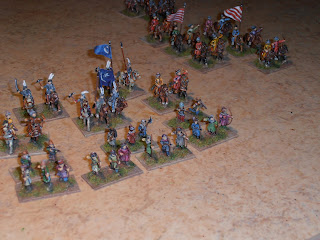 Now complete, the Wallachian and Late Hungarian armies are ready to battle the Ottomans. Next post, a big battle engagement using DBA 3.0