This medieval game takes place in Northern Germany it would prove useful to have a sense of the geography known as the North German Plain. This is bounded by the coasts of the North Sea and the Baltic Sea to the north and Germany's Central Uplands (die Mittelgebirge) to the south. Poland and the Netherlands bound it to east and west.

The highest points– e.g. on the Fläming Heath (200 metres above sea level) and the Helpt Hills (179 metres).

Bogs were formerly widespread but much of this terrain has now been drained or otherwise superseded.

The coastal areas consist of Holocene lake and river marshes and lagoons, wind-borne sand often formed dunes, which were later fixed by vegetation.

Human intervention caused the emergence of open heath such as the Lüneburg Heath.

The most fertile soils are the young marshes (Auen-Vegen) and the Börde areas (Hildesheim Börde, Magdeburg Börde, with their fertile, loess soils).

The north eastern part of the plain contains a multitude of lakes (e.g. the Mueritz lake in the Mecklenburg Lake Plateau).

The Rhine, Ems, Weser, Elbe and Havel are the most important rivers which drain the North German Lowlands into the North Sea and created woods in their flood plains and folds, e.g. the Spreewald ("Spree Forest").

The North Sea coast and the adjacent coastal areas of the facing East and North Frisian Islands are characterised by a maritime climate.

Special microclimates occur in bogs and heathlands and, for example, in the Altes Land near Hamburg, which is characterised by relatively mild temperatures year round due to the proximity of the North Sea and lower Elbe river, providing excellent conditions for fruit production.

Distinctive salt marshes, tideflats and tidal reed beds in the estuaries existed permanently in the tidal zone of the North Sea coast.

The natural vegetation of the North German Plain is thought to have been forest formed mainly by the dominant species European Beech (Fagetalia). 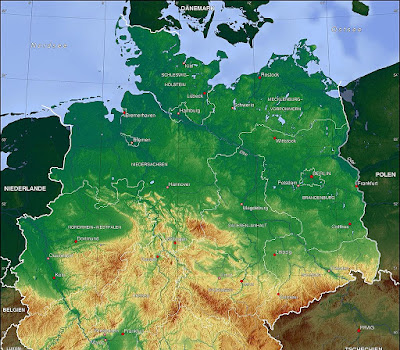 Possible application to the campaign

The majority of participating entities would have arable as their home terrain with littoral for the Scandinavian lands and forest for Poland, Lithuania and Russia.

A number of North German locations listing arable as home terrain could add littoral. these would most likely be members of the Hanseatic League.

Of the items listed for arable difficult hills should be wooded as would gentle hills.

Coastal roadways may be elevated so as to serve as sea-walls or causeways.

Weather does not play a role in DBA, however campaigning in the winter season was a strategy favoured by the Teutonic Order. Definitely something to consider.

Posted by Timurilank at 12:51 No comments:

Wallachia is situated between the Danube and the southern edge of the Carpathian Mountains. Established as a principality in the 14th century, Wallachia gained independence from Hungary shortly thereafter, but this was short lived. After 1417, the Principality of Wallachia became part of the Ottoman Empire. 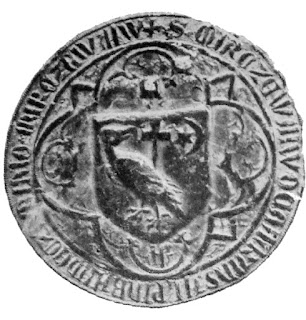 Independence
The drive toward independence was realized during the reign of Viovode Basarab. The decisive victory at Posada in November 1330, over King Charles I of Hungary, solidified her freedom. Sealing her independence, Basarab’s prestige increased further by placing his son-in-law on the throne of Bulgaria in 1331.

Following the Byzantine model of government, Wallachian princes exercised absolute power. They were the host commanders, supreme judges, patronized the church and made decisions that became laws. Although a dynastic monarchy, the princes were elected by the boyars of the ruling family, however, the boyars, the landed aristocracy, slowly lost influence as the princes granted favoured persons privileges having similar status.

Multiple Vassalage
As neighboring lands fell to the Ottoman Empire, Wallachian sought assistance from multiple kingdoms. Mircea the Elder, grandfather of Vlad Tepes, accepted the suzerainty of Poland in 1387 and of Hungary in 1395. 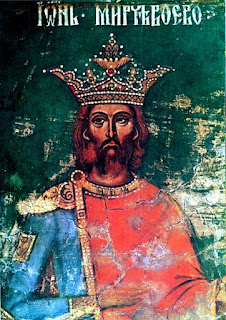 Mircea the Elder
Mircea’s reign strengthened the power of the state. New offices were organized, increased economic development moved ahead and trade with the merchants of Poland and Lithuania flourished. With the increase revenue, Mircea was able to flex his military power and fortify the Danube citadels. Renewal of treaties with Hungary and Poland ensured focus on the common threat, the Ottoman expansion.

Mircea’s intervention, supporting the Bulgarians, brought him in conflict with the Ottomans. Sultan Beyazid (the Thunderbolt) crossed the Danube with 40,000. With less than 10,000 troops, Mircea used guerilla warfare to maximum effect. On October 10, 1394, the armies clashed at Rovine, a forested and swamp area which inhibited the Ottomans from fully utilizing their superior numbers.

Despite a glorious victory, Mircea was forced to fall back to Hungary as Vlad Uzurpatorul had seized the throne. While exiled in Hungary, her monarch called for a Crusade against the Ottomans. Contingents from as far away as France, the Holy Roman Empire, Genoa, Venice and Bulgaria assembled and crossed the Danube. The Battle of Nicopolis ended any hope of the Crusade flourishing.

In 1397, with the help of Hungary, Mircea defeated Vlad the Usurper and stopped further Ottoman encroachment across the Danube. Further expeditions by the Ottomans met with no further success. The summer of 1402 began a period of anarchy when Sultan Beyazid met defeat by Tamerlane at Ankara.

Subsequent campaigns further strengthened Mircea’s power and toward the end of his reign, the Ottomans settled a treaty with tribute to halt any further attempts to make Wallachia a province of the Ottoman Empire. 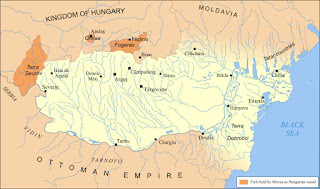 I have constructed a series of smaller houses to assemble as a hamlet for our DBA 3.0 games, but wanted to build something that could represent commercial activity, a town.
Photo one, shows the pink foam board cut into rough form; structure body is separate from the gable roof. These were glued together and given an undercoat. 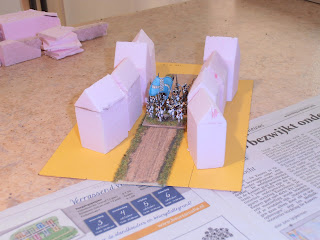 With a hard pencil, I sketched the timber frame, windows and doors and in some cases stonework. Painting the windows first, I followed with grey for all the stone work, and for the larger areas, I offset this by using pastel colour.  With a steady brush stroke, I painted the timber frame and highlighted were needed. The embossed roofing is from Vollmer. 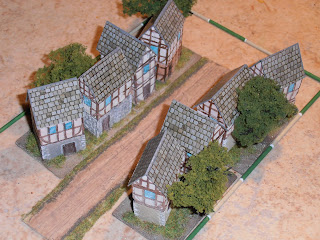 Completed structures were paired, glued to their bases, groundwork applied, painted and flocked.

Total time to complete, one day.
Cheers,
Posted by Timurilank at 09:53 3 comments: 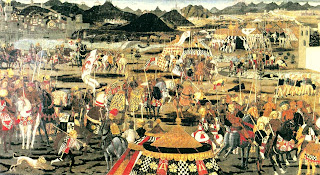 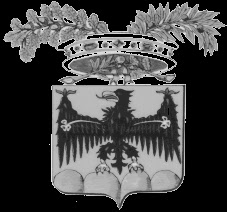 Cheers,
Posted by Timurilank at 00:35 No comments: