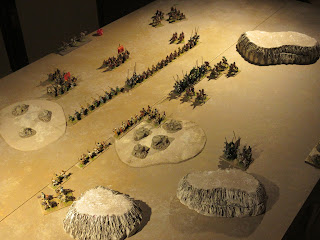 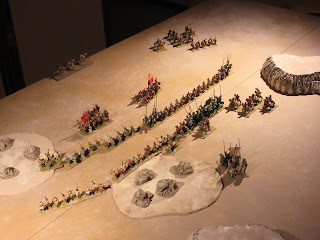 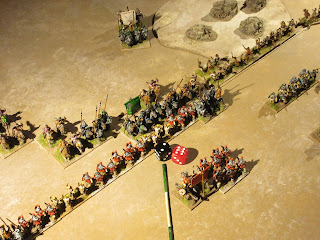 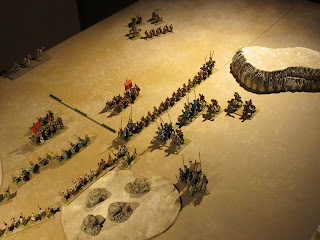 This would be interesting to follow up on this with Adiabene hiding behind its fortress walls hoping for a relief force. That relief force would contain the remnant of this Parthian force reinforced by a new Parthian army under the command of the 21st son of the King of Kings. Roman strength would remain the same.
Posted by Timurilank at 01:13 4 comments: