During the summer months of June through August, both proconsuls were finding their stride despite the oppressive heat; diplomatic missions were encountering success in both the Ebro valley and the Lusitanian frontier. Revenue also increased with the discovery of valuable resources and lucrative deposits of gold and silver. Auditors were able to track down the source of lost revenue and recover missing coin.

June
New treaties were signed bringing a total four tribes into alliances with Rome. Both proconsuls experienced a relatively quiet month with no hostile action from uncommitted tribes. Next month all Roman commands would march to new territories. 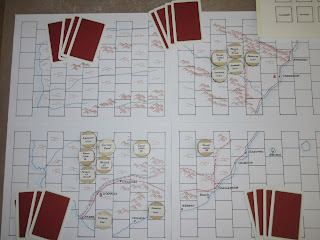 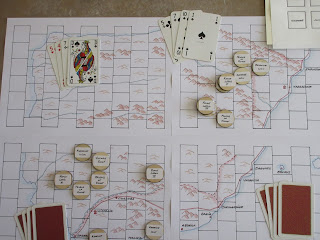 July
Diplomatic missions sent from both provinces failed in reaching their objectives and reports sent to both proconsuls inferred that trouble was brewing. In Lusitania, the proconsul planned a preemptive strike against a hostile tribe and defeated them in a brisk engagement [1]. Defeated but unbroken, these fled to the coast and Rome moved in pursuit. 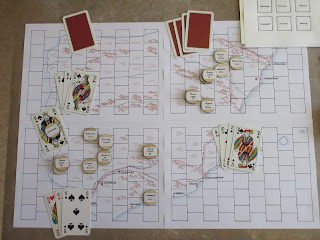 August
The oppressive heat brought the diplomatic work to a snail’s pace and taking advantage of the moment a second tribe in Lusitania declared against Rome and would support their brethren. Feeling his supply line would be cut; the proconsul moved his force back to a position near allies. The hostile army comprised of two commands moved off in pursuit. In the southern mountain region of the Ebro valley a Celtiberian tribe rose up in revolt. Next month would surely bring renewed conflict for both proconsuls. 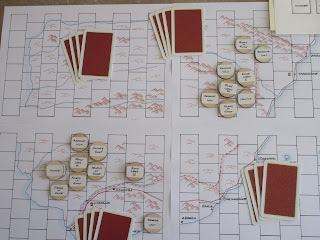