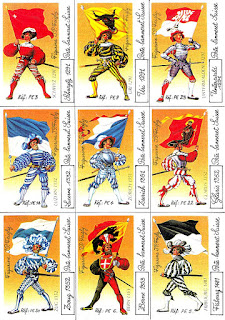 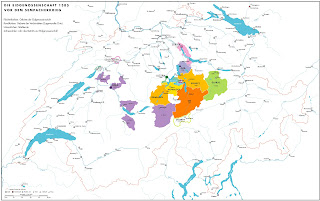 Illustration at top with thanks from Jiri Gajdorus (CH).
Posted by Timurilank at 12:40