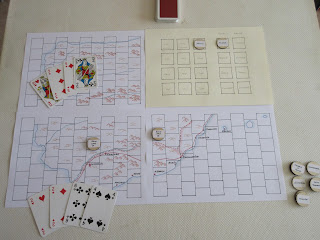 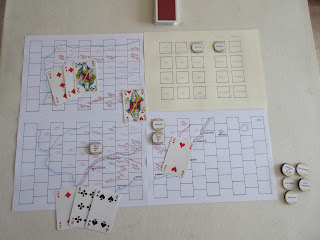 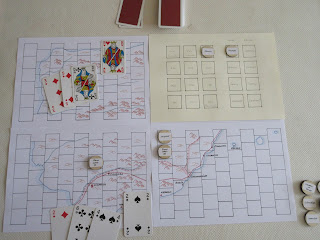 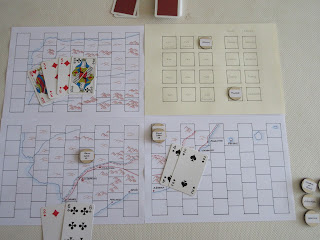 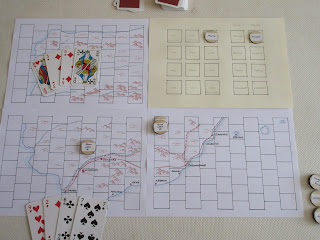 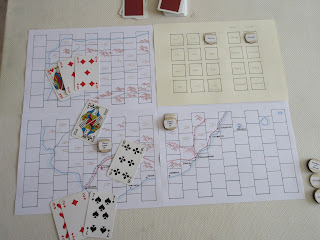 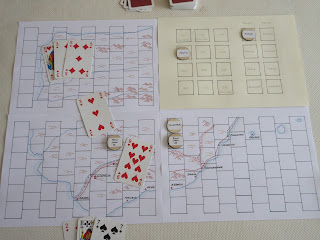 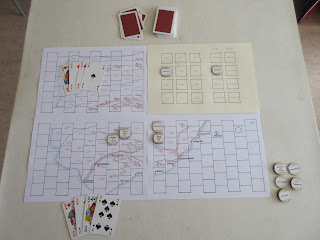 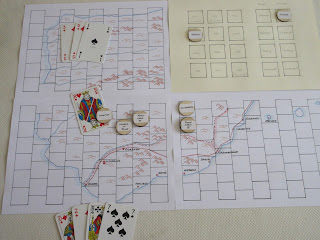 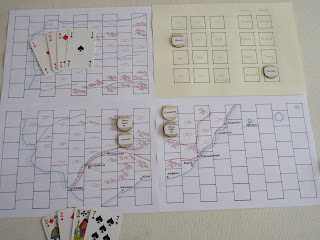 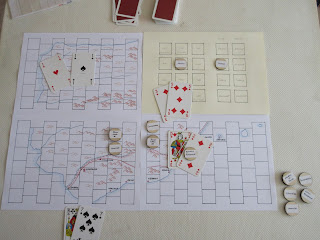 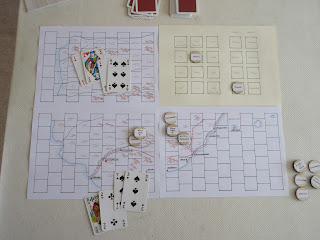 Comments:
You will discover with experience you can develop interesting card strategies.
The requirement to have twice as many points to win is simple and not unfamiliar to DBA players.
I had considered the “more than but less than twice as many” as over complicating the game and slowing the pace down.
In this scenario, each consul serves one year so the gains are very small, one or two victories in the field with some additional revenue may be enough for a “triumph” back in Rome.
Posted by Timurilank at 05:23