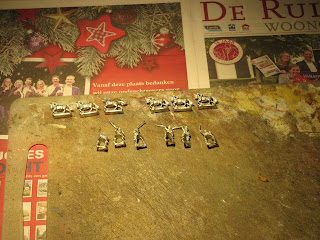 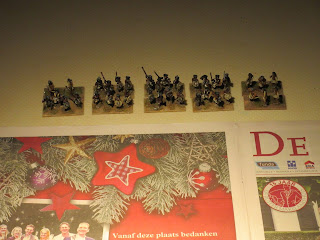 These should not take long to paint up and planning six different clothing colour plus lighter and dark skin tones should give quite a variety to the group.
Posted by Timurilank at 00:20