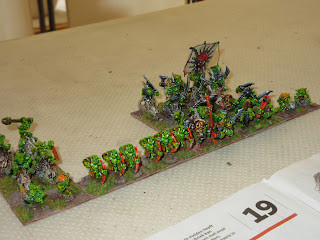 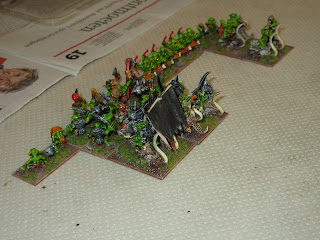 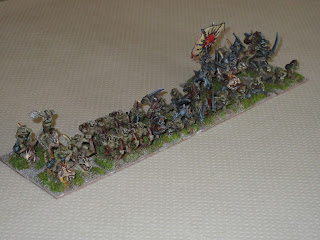 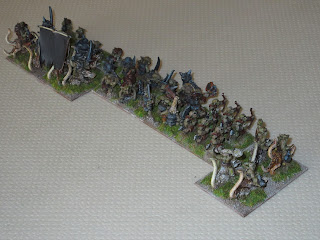 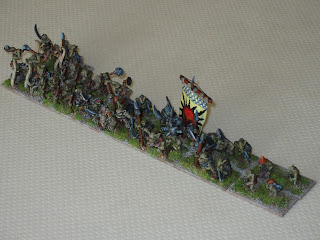 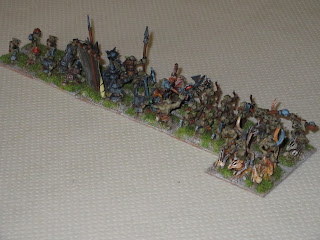 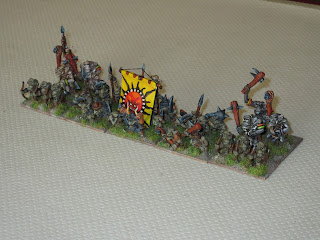 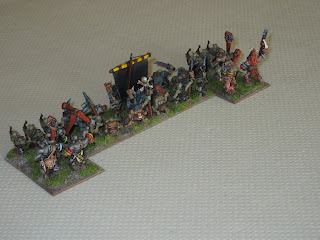 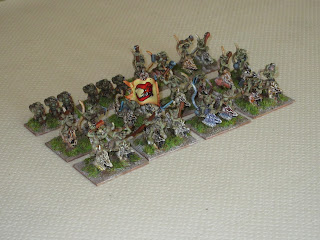 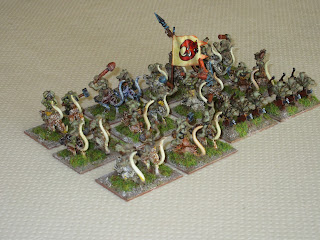 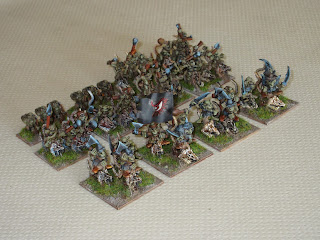 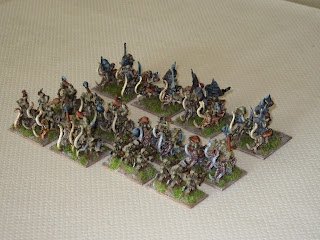 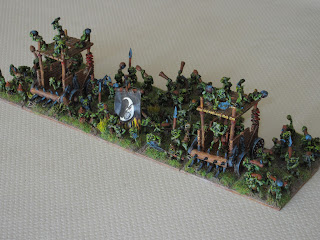 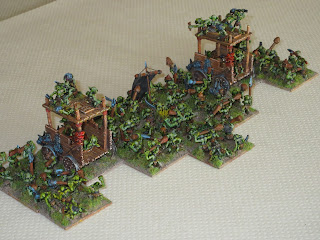 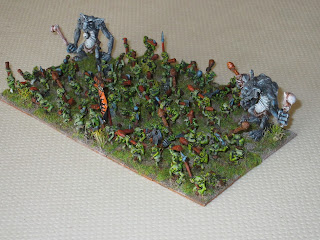 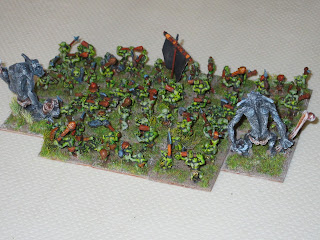 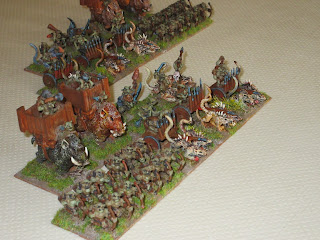 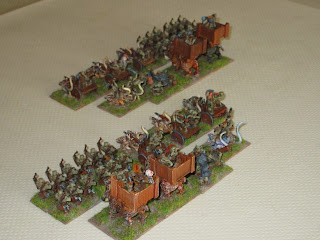 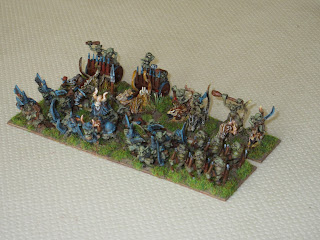 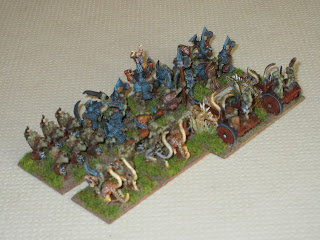 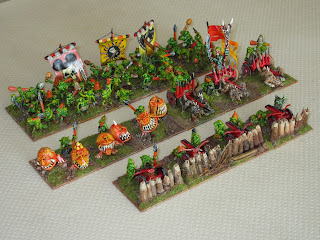 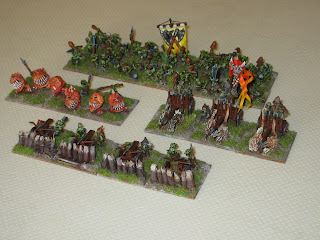 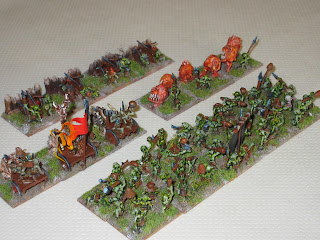 This brings the grand total to 171 elements or more than thirteen commands.
NB. (Beh) Behemoth
Posted by Timurilank at 12:41 No comments: