Invasion of Hispania - playing the campaign

Key Campaign Events:
409 AD
The Suevi, Vandals and Alan have crossed the Pyrennees and winter in the Ebro valley. 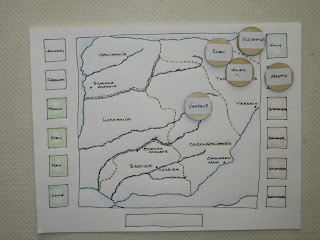 410 AD
The Vandals moved further south toward the heart of Tarraconensis leaving the Suevi and Alani to resume old feuds and in August, the Alani caught the Suevi in the Ebro valley and forced them to do battle. Alan Overconfidence nearly cost the Alani the battle until their king changed their piecemeal efforts to well coordinated attacks; this earned them a victory (4 – 3). 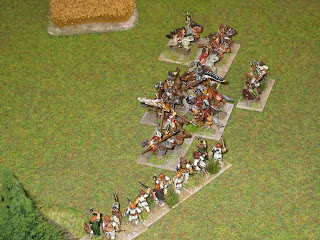 411 AD
In July, Maximus had come to terms with the barbarians and arranged new areas for settlements. The tribes spent the remainder of the year trekking toward their new homes with the Alans receiving Lusitania and Carthaginiensis, the Siling Vandals receive Baetica and the Asding vandals and the Sueves receive Galicia.

412 AD
Displeased at the course of events and ill treatment from the barbarians, the native Gallaecians rose in revolt. Starting as guerrilla activity (attacks on foraging parties, ambushes and night attacks) this escalated to a full head on confrontation in July near the river Minius. 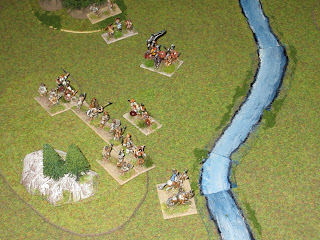 After a two hour battle with both sides struggling along the hill slopes, the rebels had enough and disappeared beyond the hills. Although beaten, their rebel leader survived and that meant guerrilla activity would continue.

413 AD
The year remained relatively quiet; only the Alan were expanding their territories.

414 AD
Constantius blockades Narbo (Narbonne) and the Gallic coast, forcing the Visigoths south into Spain in late May.

415 AD
In early March, the Siling Vandals send exploratory columns south of the River Baetis. This exceeds the terms of the settlement treaty and to clarify the situation Corduba sends its emissaries to meet with the Vandals. Intent on sending the Visigoths back to Gallia, a Roman force is dispatched from Tarraco in July.

416 AD
The Alani discontented with their location migrate south of the Tagus in early April.

417 AD
Corduba, employing the Siling Vandals as foederati,  are given the task to escort the Alani back north of the Tagus. In April, both sides inflict heavy losses (3 – 3) but the Alani did find it prudent to re-cross the River Tagus.

After a long series of negotiations, the Visigoth return to Gallia leaving the Roman military to winter in Caesaraugusta on the Ebro. In December, the Asding Vandals launch a surprise attack on the Suevi inflicting heavy casualties including the slaying of their king earning them a victory and eternal hatred by the Suevi (4g – 1). 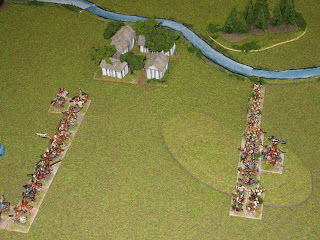 418 AD
A new Suevi warlord is crowned in August leads them to battle the Asding Vandals. The Vandals were more than convincing in asking the Suevi to return home (3 – 1 ).

419 AD
The Suevi unanimously decide to move south and leave Gallaecia. They reach Salamantica in July. 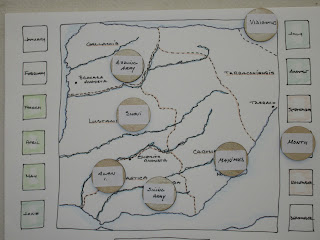