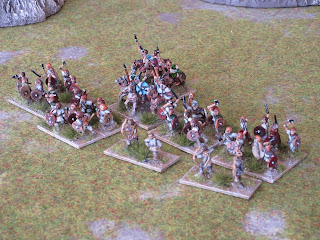 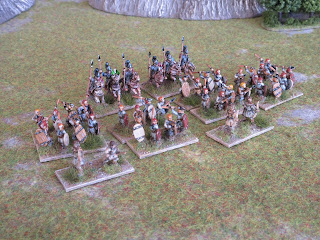 Cheers,
Posted by Timurilank at 03:52